Buy a Legnum they said, it would be fun they said.
Missus gave me a call one night, said the Legnum was making some “Nasty bad grindy” sounds.
As the well taught chickadee that she is, she had already double checked fluids, wheels and the engine bay for obvious things.
It only did it while driving and it got worse the faster she drove, so she pulled over and and called.

Into the MR-S and I zoom out to to find her on the side of the road.
A quick look around the car myself and it didn’t show signs of obvious things (Wheel bearings, failed brake caliper, etc).
Told her to jump in the MR-S and I’d have a go at limping it home.
I made it ~200m before I pretty much determined the issue and accepted the fate. 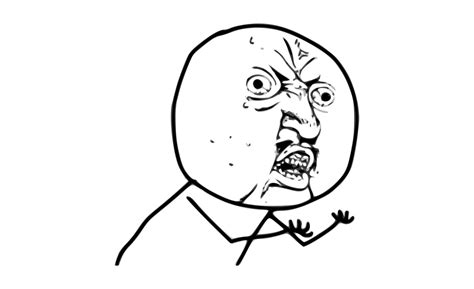 Anyway, just thought, fuck it, send it and see how far we get, the less distance, the cheaper the tow truck trip.
Well it made the 20km trip home, but was very angry the last kilometer, every corner I could feel it binding the front end up and clunking.

So once again the Legnum is parked up…

Thanks to a member of the OZVR4 forums, I picked up a replacement transfer case, a pair of turbos (might help with that smoking issue…) and a drive shaft (I suspect the middle bearing on mine is worn as it clunks a bit).

But for now, we needed another 4 door car, that is reliable…

Maybe I should have just bought one of these in the first place instead of the Legnum….

Yep, a 2002 Toyota Camry V6 manual.
Last of the 1MZ V6’s and fitted with the much sort after E153 manual gearbox.
It handles like a bucket of shit with flogged out shocks (it does) and tires so hard it peg legs for days (in the rain you get keep it spinning in 3rd to limiter)
I do happen to have a TRD LSD that will fit this gearbox, so maybe, just maybe when the Legnum is sorted, it will get a gift of traction.